I was recently listening to radio 4 and they had an interview with Chris Hadfield. He was the Canadian astronaut who made a lot of videos from the international space station, the most famous of which was his rendition of David Bowie’s song, Space Oddity. He also recorded videos of making sandwiches and the like in zero gravity. 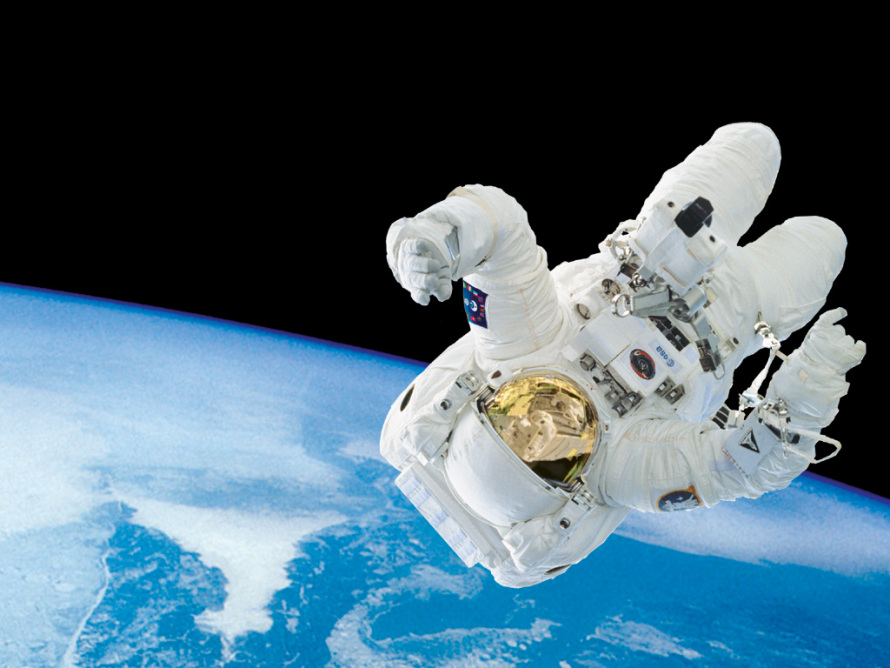 He described how even the simplest every day activities like opening a tin of food, in space make for a completely different experience. He said that to open a tin of peanuts was absolutely captivating because to look inside, with the zero gravity it was like a little hive of living peanuts moving around! Something as simple as gravity that we all take for granted, when removed makes everything that we thought we knew look so different. That which was once mundane has been made fascinating.

Those in our church, who have recently become Christians and understood the gospel for the first time, tell of a similar experience. Day to day things that have been once taken for granted, are now seen in a different light. Relationships, their attitude towards work, love, forgiveness and life itself are all coloured by the gospel. The things that they notice and live for are shaped by the love and grace that has been shown to them in Jesus. This eye opening experience is offered to any who will thoughtfully read the bible and seek out the message of the gospel: God’s love and forgiveness to us in the death and resurrection of his son, Jesus Christ.

Author and philosopher, C S Lewis had a similar experience as he looked at the world around him. He said,

“I believe in Christianity as I believe that the sun has risen: not only because I see it, but because by it I see everything else.”

Once more Jesus put his hands on the man’s eyes. Then his eyes were opened, his sight was restored, and he saw everything clearly. Mark 8:25

A message for the Community

Listen to Pastor Rich’s message for the Community here.